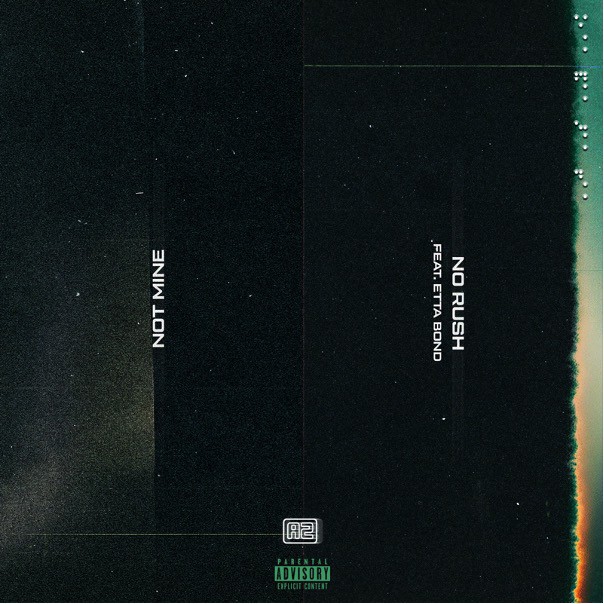 Following on from his recent release ‘Akolades’ the elusive UK rapper A2 continues with his streak of new releases in 2021 with a double offering – ‘Not Mine’ and ‘No Rush’ ft. Etta Bond. The tracks come as an A/B side – further satisfying teasers from his highly anticipated new album, Just So You Know coming this Summer.

The south London enigma has both created and thrived in his own lane, defining himself in the UK scene with an ever-evolving refined sound that continues to mark him out as one of the most captivating and substantial artists in the scene. 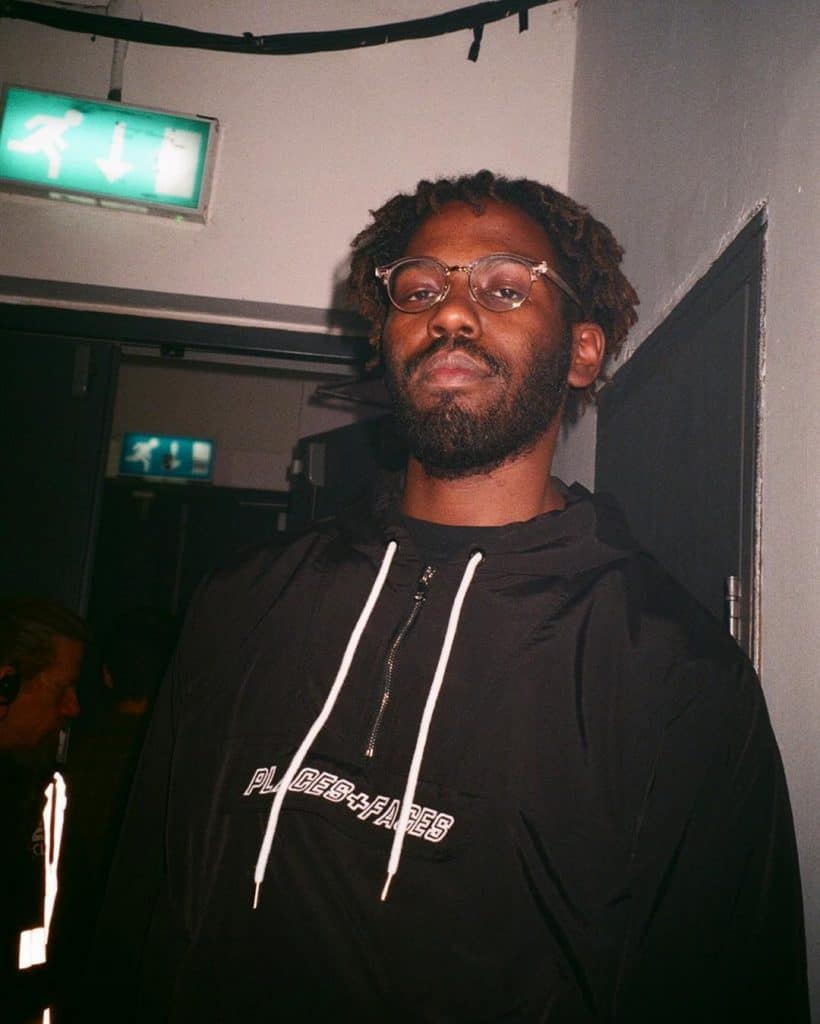 ‘Not Mine’ offers up that signature mellow late-night sound that A2 is well known for. The combination of his pensive lyricism entwined with the introspective warped piano led instrumental, that is rife with textured ambient vocal snippets, that will make you embrace every sound and lyric that exudes from this, effortlessly, curated track from the multifaceted rapper.

It’s almost been 6 years since their first collaboration but now A2 once again teams up with London based singer-songwriter Etta Bond on the new track ‘No Rush’. Etta as always brings to the table her soulful vocals and honesty lyricism, which intertwines perfectly with the slow lo-fi feel of the production that is complimented by the confident and smooth vocals performance from A2, who has never shied away from expressing his emotive lyrics. These two gifted UK artists are constantly pushing boundaries even further by entering new territories and new concepts within their music. These new tracks are just a taster of the levels and vibe that this new album will encapsulate, again cementing A2 as a cult classic.

Abit more About A2

Already established as one of the UK’s gems amidst widespread international acclaim touring with Stormzy and co-signs from Drake, the highly coveted star offers a timely reminder of his prowess, rapping “I can turn nothin into somethin, I’m at the top I’m not budgin, straight” – proving why he has the potential and ability to reach the very upper echelons of the rap scene.

Boasting an impressive discography spanning 6 years deep, A2 featured on “Never Did” alongside Etta Bond and Raf Riley in 2015 before joining the UK leg of Stormzy’s first tour – subsequently releasing his stellar debut LP Blue and selling out Camden’s KOKO in the process. With the G-pass from global superstar Drake in 2018 leading to collaborative work with US cult megastar 6LACK, A2 occupies a unique, cerebral position in the landscape, keeping it ever so credible in the UK selective work with Yxng Bane and Suspect.

In this article:a2, featured, UK Rap