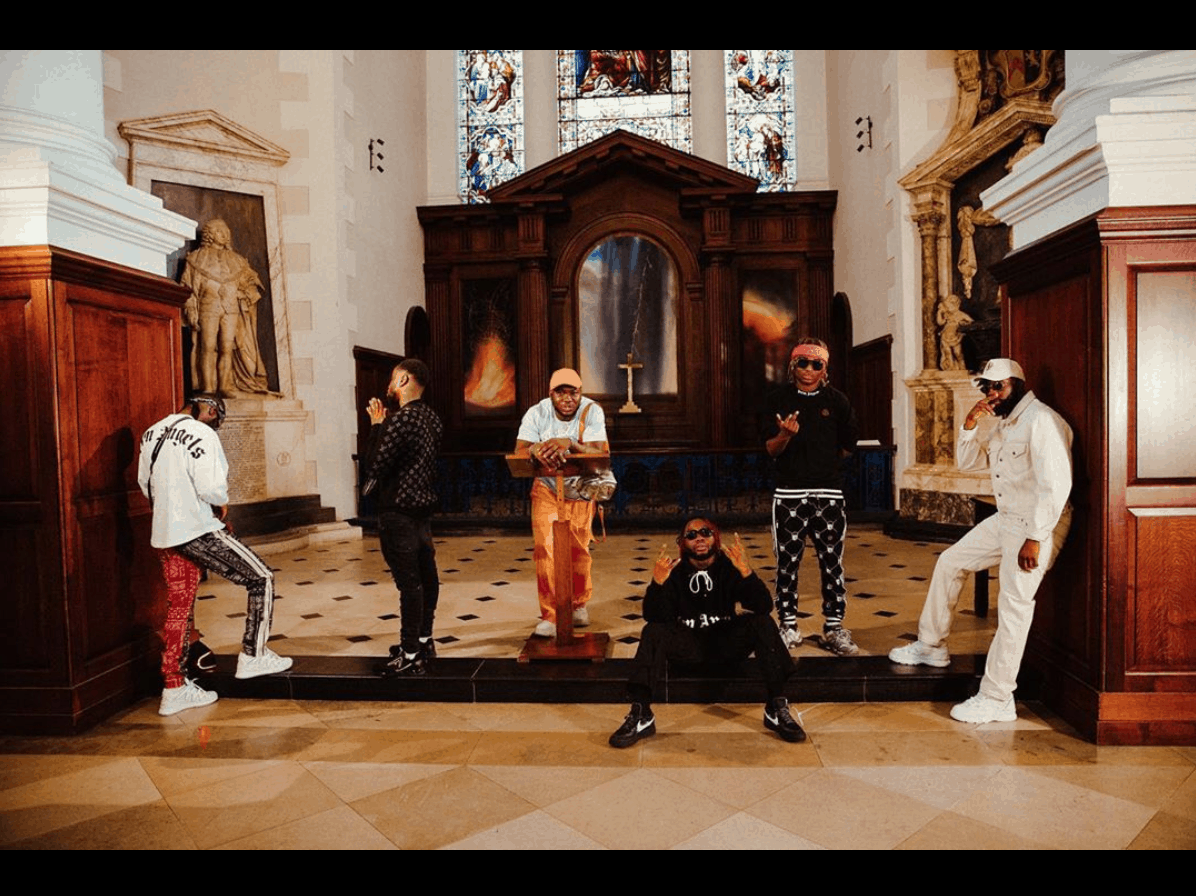 Frosty began his career via YouTube. Due to what some may call a glitch in the system, his drill anthem, County Lines, gained its popularity when a video surfaced of US rapper, Kodak Black streaming the song while on tour which was featured on Frosty’s small YouTube channel that sported a picture of himself in jail. This significant moment definitely opened the doors for Frosty, who at the time was incarcerated and global fans that were unfamiliar with the UK drill genre. The unexpected popularity, which was combined with Frosty’s loyal UK fans, became a movement for the culture – or perhaps an indication that the world is watching UK drill. The song’s views and subscribers increased upon its launch to streaming services in August.

@KodakBlack1k Flexing to County lines ❄☃ – Love for all the support! Appreciate u lot, got something coming soon ⏳🎥🔊 pic.twitter.com/7PAMSheHhs

India was released as the first teaser to Lancey’s fourth project, ‘Friend or Foux’.

Foux’s alternative sound and flow have always made the artist stand out from the usual – something that manifested and grew from his popularity on Soundcloud. The song, produced by LouBeats, sports a strong bass alongside melodic synths. According to Genius, the instrumental has been built around the reversed melody to Playboi Carti’s 2018 song “Foreign.”

The track is a clear expression of love, the care-free type at that, and is rumoured to reference his wcw Leomie Anderson. At just 1:50 minutes the song could be an interlude albeit, it’s long enough to introduce you to Lancey’s sound and experimental flow. 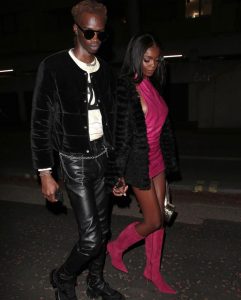 Algerian-born London songstress, Miraa May certainly has a way with words. The sort that pierces your soul and reminds you of your ex’s violation. However, her sweet voice cushions the blow that her sharp tongue punctures. This is a straight-up freestyle that was clearly recorded from places she’s been with her emotions. From the moment the song begins,  “You’re a prick”, there is no stopping the unfiltered vocals. This song is the stand out track on May’s debut EP, Dark. Miraa offers a raw, soulful and honest care package that also features fun and quirky references to Anime and Star Wars.

We aren’t Miraa’s only fans “If Jorja Smith likes her she’s defo sick!”

We could put in so many Headie One songs. ‘Home’ embodies the rise and rise of Headie One in 2019, featuring on songs with UK rap royalty Dave, Stormzy and Skepta to name a few, Headie One is now at home in the upper echelons of UK urban culture and has campaigned with Adidas and JD sports: performing at the latter’s Christmas Party with TWO TIME and current heavyweight champion Anthony Joshua. Headie also brought light on OFB youngers who are making a name for themselves too!

Headie One’s advert for these Adidas creps is pure 😂😂 pic.twitter.com/RwRyZjE0oH

From telling us what to do with our savings to trusting nobody. NSG have been that toxic but satisfying voice in our ears this whole year and have shown that afrobeats is fully embedded as UK hip hop.

NSG rehearsing for their upcoming tour. How’s it sounding? 🤩🤩 pic.twitter.com/zyFWg75Ysz

Fredo is another artist whose stock as risen rapidly in 2019. Not only is this song a banger but it also represents the return of  Top Boy to our screens. Taken from the self-entitled Netflix Uk drama playlist ‘Freddy’ reminds us what made him popular in the first place being 1 hunna and not feeding any badders pasta.

no pasta was fed to the badders during the making of this video https://t.co/beSVPlD90n

This is an ultimate banger from 2 of the biggest urban artists of 2019. Dave’s lyrical content used to woo his sweet to “send him her location” is topped off by Burna Boys melodies that I’m sure the whole of the UK know the words off by heart going into 2020.

Send me the location… A caption.

If you send me the location then I’ll be right there ✅ pic.twitter.com/YZHLVPSNDI

If you send me the location🚏 pic.twitter.com/mFo0UXZhIP

El Trappo had all of summer bouncing when he dropped his banger ‘Big Mood’. With the music video showcasing his unveiling of the mask/bally. This track is 2:21 mins of pure good vibes and the bars inspired a lot of insta/Twitter pic captions which went on to being a popular saying in 2019.

This track is absolute vibes! The first 10 seconds of the song always get an instant reload! Along with the catchy hook and bars, MoStack dropped a video and even showcased a mini routines 2 step dance that matches the vibe of the song. This was taken off his debut album titled ‘Stacko’ which dropped in June 2019 which set the tone for the summer in the UK. This track was getting constant air play in my car when it dropped!

“I love you so much” MoStack brings his mum out on stage at O2 academy Brixton 🔥✨❤️💕 pic.twitter.com/h82zf9Yrw4

Be sure to follow our spotify playlist for these Top Tracks and a monthly dose of new UK hip hop music.