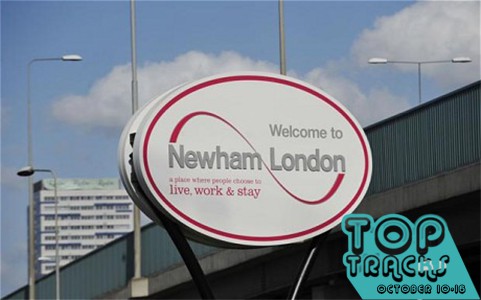 8. Wiley – Bring Them All/Holy Grime (feat. Devlin) | @WileyUpdates @DevlinOfficial
Wiley aka the king of Grime collabs with another Grime OG for this new banger!

4. Youngs Teflon – Sixteen | @YoungsTeflon
Not 100% sure when this came out but after hearing the LinkUpTV cover we had to get the original on this week’s top tracks! Sixteen.

3. Yxng Bane – WMD @yxngbane
Another track from Yxng Bane straight outta Newham comes hard again as we wait for his upcoming release BOE (Bane Over Everything).

Look out for more new music on 9bills! Here’s a snippit of something new!