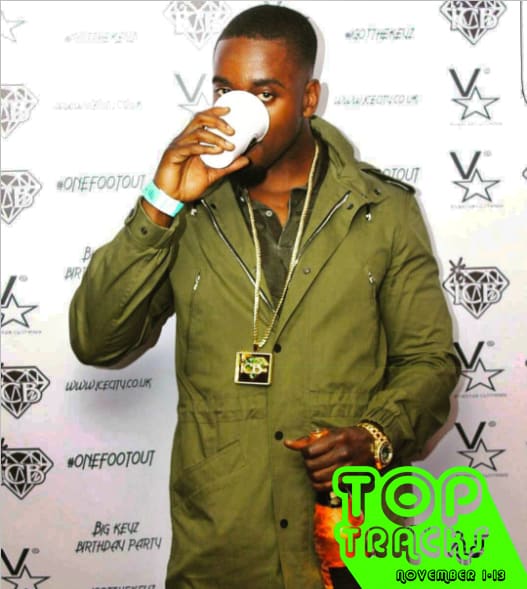 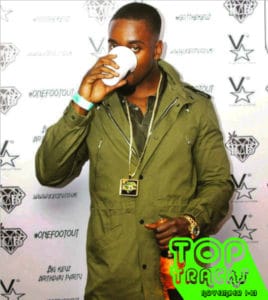 Check out the 9bills top tracks which is the best music coming out of the UK that the 9bills team have heard this week. It’s only fitting that we celebrate Ice city Scrapz on his birthday! Enjoy the mix & be sure to share on social media ??


9. Skinz x Haile – I Don’t Wanna Know | @SkinzOfficial @HaileWstrn
This fresh track was just released and is such a vibe we had to squeeze it into this week’s 9bills top tracks!

8. J Riley – Believe me | @JRileyRC
J Riley is back after his earlier release featuring Nafe Smallz and its a banger! Believe me.

Nana Dams releases this smooth video taken from his latest mixtape Mr 10 out of 10. This track has a very good feel to it and comes as an addition to a number of dope tracks released by the artist. The self proclaimed “Mr 10 out of 10″‘s mixtape on iTunes now!

Never one to disappoint, Blade drops his latest tune and music video “Plug Talk”. This video with its cinematic visuals carries on Blades trend of high quality music videos. Blade always seems to start his music season with some very peak videos, so it wouldn’t surprise us if the Plug was to announce a new tape coming soon…

There’s something about cabs these days…Check out some new music from Not3s on GRM daily, Addison Lee.

In light of the announcement of their upcoming album, NEW GEN link up with Avelino and Tiggs Da Author on this one. The whole vibe of this takes us back to the Black Panther movement, which is very relevant in this present time. Take a look at this dope video below and be sure to get the NEW GEN album out 25th November and available for pre order now.

3. Vianni – Recognise | @1Vianni
New wave artist Vianni turns up the place with his afro-hip-hop version of PartyNextDoor’s recognise! Catch him perfoming this month at Afrobeats Live at the Jazz Cafe. Tickets are still available!

2. T.B – So Awesome | @RNAmedia1 @9starofficial @Hakkz_ @PacmanTV
Premiering his new track on 9bills TB so Awesome is a tune for money makers and anyone grinding to live large. MORE ENERGY!

1. Scrapz ft Mist & Fatz – Popular Demand
Earlier in the year, we tweeted the preview of this banger & due to popular demand Mist & Skrapz have released the track also drafting in Ice city fatz. This week’s number one celebrates the birthday boy Scrapz who goes hard on this one ???

FOR THE FIRST TIME YOU CAN NOW STREAM ALL OF THIS WEEK’S 9BILLS TOP TRACKS ON SOUNDCLOUD!

In this article:9bills, top tracks