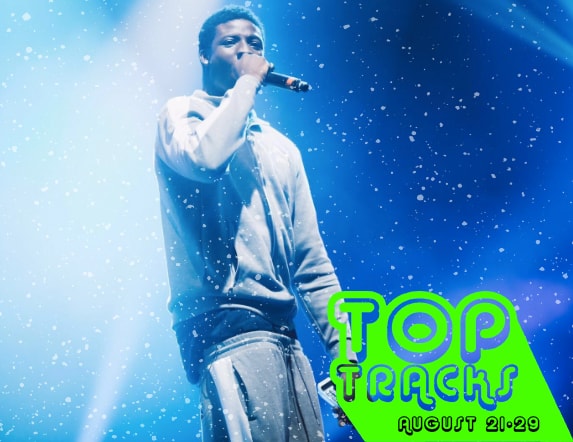 This passed week has been an exciting one in the UK music scene. The release of afrobeats artist AdeJosh’s EP Confident contributes a few vibes to this week’s 9bills top tracks as well as some more Abra Cadabra magic! Check out the best tracks this week on the 9bills top tracks!

Since Abra Cadabra’s Robbery went Viral he has gone from strength to strength with his track shutting down Carnival & even performing at the Reading festival with Krept & Konan.

Hard track for BBQ’s as we close the summer season.

With his ‘One foot out’ mixtape on the horizon Ice city nines drops visuals for Trapper of the year.

Hard visuals from Pacman TV as usual. One of our team were there in the early stages of this song. Check out the original footage here.

Santandave slows it down to free the realness. The enigmatic rapper toes the line between gangsta rapper and poetic justice.