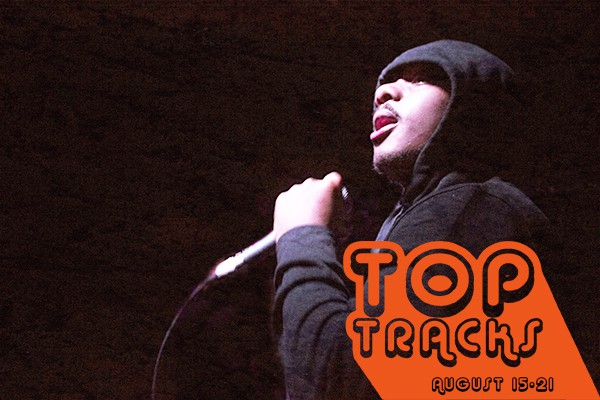 Last Week’s number one Yxng Bane has yet to announce a release date for his upcoming tape Bane Over Everything or BOE but keep posted on the 9bills homepage for any new music that comes out of the E16 camp.

8. Reekz MB ft Baseman – All I Wanted (@reekzmb @baseman1)
Reekz MB just released his mixtape R.A.W (Right and Wrong) which features a number of hot tracks, we’ve picked out one below.

SNE’s ‘Essence’ mixtape came out this week! It’s a tape that takes the listener through an audio representation of the artist and his style. This track features Rebecca Garton who featured prominently on Krept & Konan’s last album too.

Lancey Foux is somewhat an enigma, from East London gained a lot of traction through an earlier release called “About it”

4. Young Tribez – I Got The Keys Freestyle (@YoungTribez)

Young Tribez is flexing again! This time flaunting his designer lifestyle on a sick cover of DJ Khaled’s I got the Keys.

The Luton based rapper has been going from strength to strength since opening for Future at the beginning of the year.

2. Kenny Allstar Ft. Afro B, Reeko Squeeze & Abra Cadabra – The Plug
Kenny Allstar seems to be the British DJ Khaled bringing together some of the hottest new talent for a new track!

Stay tuned for next week’s top tracks and see who makes the cut! Follow 9bills on Twitter & Insta and keep supporting!

In this article:9bills, 9bills top tracks