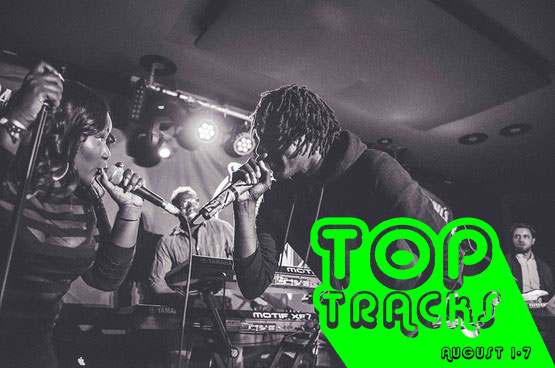 It’s been a big past week for us here in London! Introducing the first of the series 9bills top tracks where we will be posting 9 of the best new videos and soundcloud tracks released in the previous week. This week’s 9bills top tracks features 2 from J Hus and more from some up coming talent!

Three years after “When Will It Stop” and following an incredible run of guest features that have him as in-demand as ever, Giggs has released his highly anticipated fourth album Landlord. Its only right we kick off the top 9 with a video from the album!

This track from Panda x Shortz released this week on PacmanTV is a hard hitting, trap vibe with some hard bars!

MoStack back at it again with the funny bars and good vibes. After his recent collaboration with Birmingham’s mist in their hard track One My Ones Mostack is back again with a more calm vibe. Still sounds good!

The first of 2 appearances for J Hus in this week’s 9bills top tracks, clean it up takes some jabs at rumours surrounding J Hus and his absence from the scene this year. He is back with a vengeance and working on his next mixtape. Stay tuned!

To not appreciate Afrobeats in the UK and in London in particular would not be an accurate representation of the urban culture. YFS’ new vibe produced by ATG will allow your heritage to take control.

Showkey was just coming out as one of the new generation UK rappers following suit of Santandave & AJ Tracey. Unfortunately we will never get to see how far the 16 year old could have got. R.I.P

Yungen addresses videos and memes as well as dropping some hard punchlines in his latest video released on Link up TV.

JSTJCK drops a vibe for the girls, a relatively obscure artist but massively talented. Take him in and stay tuned on 9bills for more from him.

Topping the chart this week is Wretch 32 who released a visual album sampler via Link Up TV that gives us a storyline behind the tracks in his forthcoming album “Growing Over Life”. Its a real creative piece of work which gives a teaser into how great this album will be!

What do you think of 9bills top tracks? Follow us on socials!