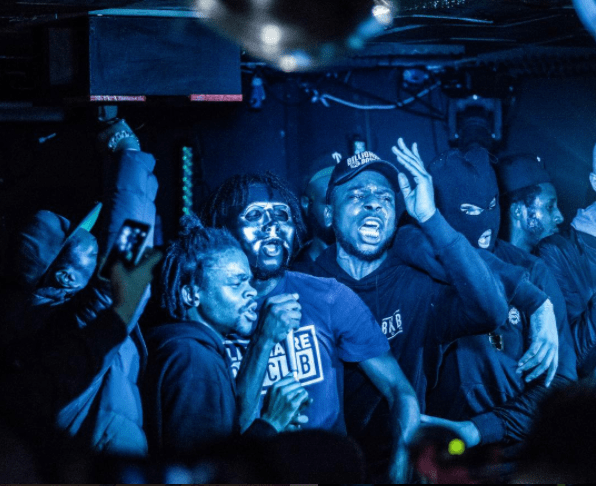 67 state that their music isn’t Grime in a recent interview.

Following on from 67’s recent collab on an exhibition space with Beats by Dre, the Hypebeast gang caught up with them to talk about their influences and how the collaboration came about. They talked about their relationship with Drill (since 2012) and ‘how it feels to be labelled as grime artists’.

Since it’s inception in the early 00s – hard lyrics spat over 140BPM beats in cruddy basements in London’s Eastend – Grime music has evolved to encompass a whole range of things. 67 saying they aren’t a part of that umbrella somehow feels like them disowning what Grime stands for, the culture and the history.

There’s no doubt about the fact that 67’s sound is a unique and distinct approach to Drill, a British perspective and a British tone but why do I feel like it’s a far cry to say that 67 isn’t Grime?

Much like Hip-Hop today isn’t a perfect reflection of the bboys, DJing and MCing that it was in the late 1980s, Grime of 2001 will never be the only definition of Grime.

In my opinion, any British artist making ‘aggressive sounds’ and painting ‘gritty depictions of urban life’ is a Grime artist, today we only have fusions of that genre, but the roots are the same and on a global scale we should honour that.

Visit roniebond.com to listen to the 782 Apple Music Playlist.