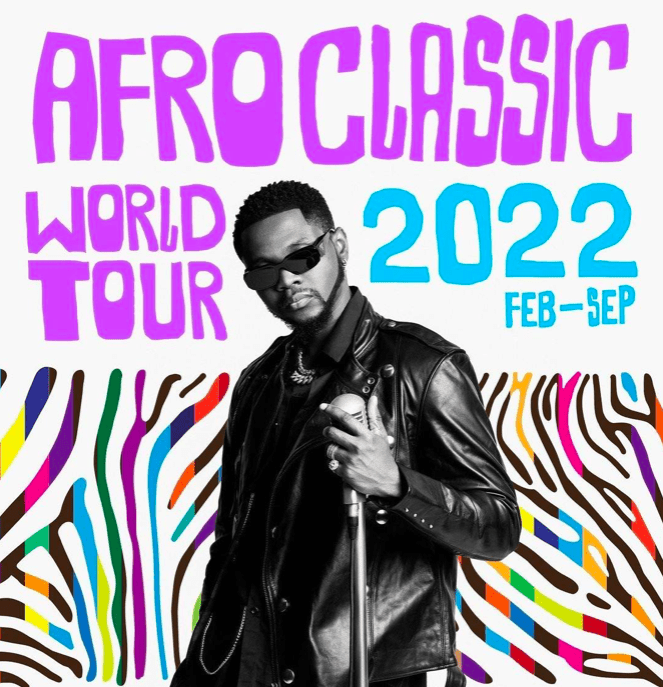 The last few years have seen more afrobeats artists switch to albums and EP releases instead of single runs that defined the early part of the scene. Projects like Wizkid’s ‘Made In Lagos’ and Burna Boy’s ‘Twice As Tall’ have been instrumental in taking afrobeats international. With a new year, afrobeats artists would be looking to build on these successes.

With Fireboy, M.I Abaga and Omah Lay also hinting about dropping projects this year and rumours about a new Burna Boy album, 2022 is already shaping up to be another exciting year for Afrobeats.

So what projects should you be on the lookout for? Here’s a rundown confirmed projects that are dropping this year.

Since his debut album ‘Rapsodi’ dropped in 2011, Olamide’s consistency has seen him remain at the top of afrobeats for the past 11 years, redefining both street pop and afrobeats overall. With 12 albums under his belt, he recently took to Twitter to announce he would be dropping what might be his last album later this year.

Although Olamide is yet to decide on the release date for the album, as he is still putting on the finishing touches to make it “the best ever”, it’s sure to drop this year. Olamide recently teased a new song he has been working on with Chike titled ‘Ilya Kabakov’.

Rema recently took to Twitter to announce that he had gained admission into Unilag and would be starting lectures this year, but before he resumes classes, he would be releasing his debut album. ‘Rave and Roses’ was supposed to drop late last year but got shifted for unknown reasons. Rema has come along a way since his self-titled debut EP took him to the front of afrobeats. Although no one is certain of the album’s release date or tracklist, Rema has hinted at a collaboration with legendary producer Sarz.

WurlD’s unique blend of soul and afropop, has established him as one of the best songwriters in Nigeria. Breaking into the limelight with the Walshy Fire assisted ‘Show You Off’ in 2016, it was his 2019 project, ‘I Love Girls With Trobul’, with award-winning producer Sarz, was his push to mainstream success. Following the album, WurlD released ‘Afrosoul’, a seven-track EP that is intrinsically and distinctively WurlD. His fifth project, ‘My WorlD With U’, is set to drop on March 11.

When it comes to creating hit songs, Kizz Daniel is one of the most consistent Afrobeats artists. His latest hit singles ‘Lie and Pour Me Water’ are proof of his consistency. Breaking out in 2013 with his hit single ‘Woju’, Kizz Daniel has constantly remained in the spotlight with the release of three albums and an EP that dropped November last year. Still fresh off his Barnabas EP, Kizz Daniel announced his plans for 2022; a world tour and a follow-up album, ‘Afroclassic’. With its imminent arrival underway and his new EP’s recent release, it’s clear that Kizz Daniel is one of Nigeria’s most consistent afropop singers.

‘Made In Lagos’ has become one of the most important and defining afrobeats projects to be released within a year of its release. While Made In Lagos is still fresh in everyone’s mind and a constant on playlists – something that might not change anytime soon – Big Wiz has constantly been teasing his next album, ‘More Love Less Ego’. The album would be Big Wiz’s fifth studio album and will feature Wande Coal and Alpha P.

Although he has publicly said that the project would be released this year, we can’t be certain as Wizkid teased Made In Lagos for years before finally releasing it.

Although anything could happen and release dates could be shifted or albums scrapped, there’s going to be a lot of new music for afrobeats fans to be excited about in 2022.

Check out our Afrobeats playlist on Spotify!