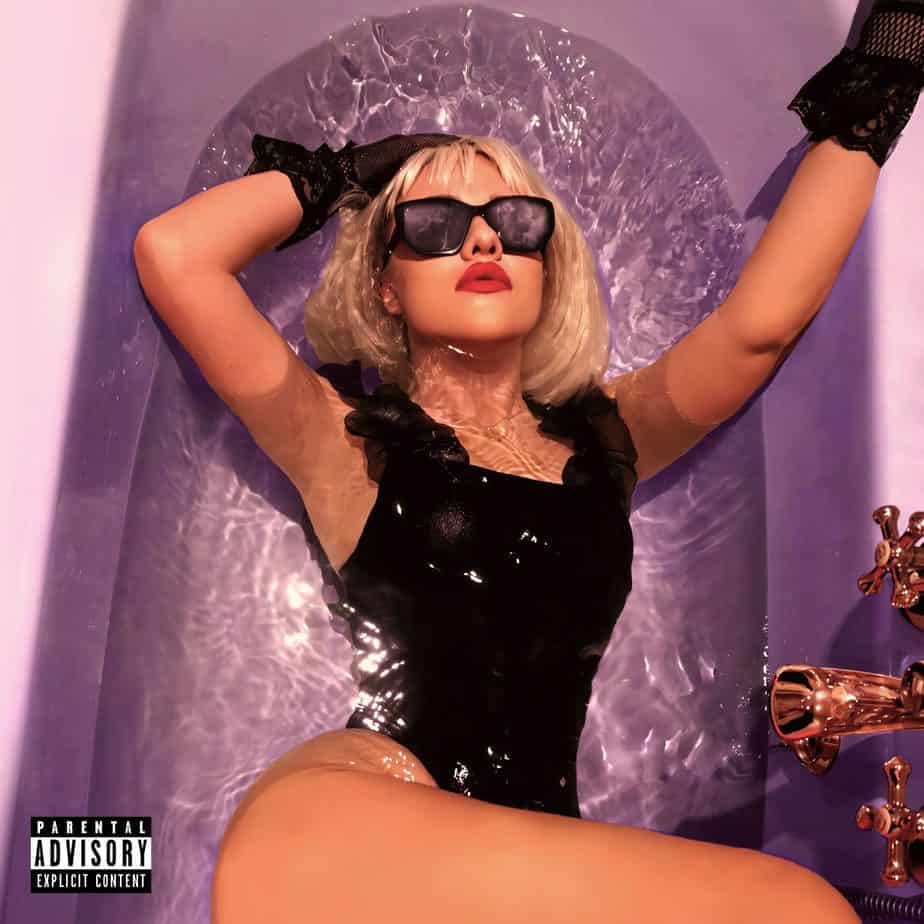 Having previously entered the UK Top 40 8 times, amassing hundreds of millions of streams as well as sharing his talents with some of the biggest names in music, Yxng Bane is back in with a bang. Taking on a gritty drill production courtesy of Big Zeeko, Bane’s dynamic flow and punching hook take centre stage while DoRoad later joins with an equally hard verse.

Speaking on how the single came about Bane commented, “Big Zeeko managed to give me something that reminded me of the past and despite where I am as an artist today”.

Speaking of the collaboration with Avelino, Graham Lake tells: ”Run em Down’ is my first track collaborating with another artist. I found Avelino through searching Spotify for the sound I had in my head. When I heard his music, I knew from the start that this wouldn’t disappoint. We got in touch and started talking about the narrative of the song. Ave quickly understood what direction he was going to take and the first recording of the verse is the same that you hear on the official track.”

Lagos singer L.A.X released hit single ‘Options’ alongside breakout musician, Ayra Starr. Celebrating his full sonic range, the afrobeats banger is an impactful start to the year setting a precedent for L.A.X’s upcoming plans including his first UK headline show at Brixton Electric in May 2022.

Lois Rae has been making waves within the music scene, her unique blend of 90s R&B, contemporary production, immaculate vocals, and a secret love for classical music, all comes together. In an industry where it’s difficult to stay afloat, Lois Rae manages to ‘Swim’ above the rest with her latest offering.

Dublin based rapper Sello has been championing a new sound in Ireland, Gaelic Drill. He mixes traditional Irish music with modern drill productions to create this new wave that has the whole country currently going crazy.

‘Process’ is a reflection of Sello’s come up and hunger to make it in the rap game. Using traditional Irish samples as a backbone, Sello’s rhymes depict the stark surroundings he grew up in, while also highlighting the inner turmoil he continues to deal with on his journey to fame as well as depicting a range of systemic issues.

Like our selection of new music? Keep your eyes peeled for our Scouted playlist.