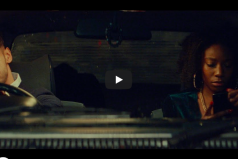 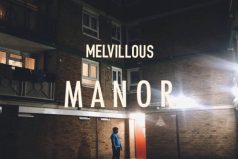 Who is Melvillous? Melvillous is an upcoming rapper and Grime

by 9bills on July 5, 2015
Share On FacebookShare On TwitterGoogleVk

ProdByWalkz is the brand name of a young, talented and ambitious producer from North London. Originally, Walkz was as a rapper, performing at local events and schools in his early teens, but after long debating and deliberating… Walkz now focuses all his efforts and talent as a full-time producer.

Growing up around the Shoddy Crew (which included Double S & Chip, amongst others), Young Warriors, Bun Dem Kru & Skepta’s Meridian Crew, there were clear big influences in and around North London for Walkz. In terms of direction, it was some of these influencers who formed personal relationships with Walkz and pushed him towards producing. ProdByWalkz maybe wouldn’t even exist without the mentoring of DJ Limitless and S-X who walkz acknowledges as key figures to becoming a producer.

Walkz has been very fortunate to have grown up in and around an environment that was so musical as well as having influential figures around him. That being said, taking the step into producing was a relatively smooth transition. However, they say team work makes the dream work and at this stage Walkz is a one man band. There is often a limit to what one can do on their own and this has proved to be the biggest challenge so far. With on-going success, I am sure this will soon change.

ProdByWalkz is now a full fledge e-commerce website where musicians, other producers and anyone with an interest in music can buy bespoke and original instrumentals. You can also subscribe and receive your own instrumental free of charge! 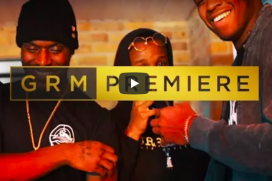 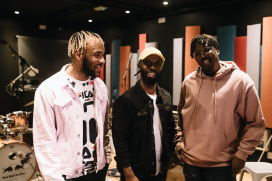 Red Bull Studios announce the return of Raise The Bar, 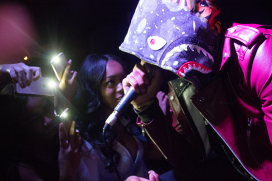 Yxng Bane absolutely shut down his sold out London show!