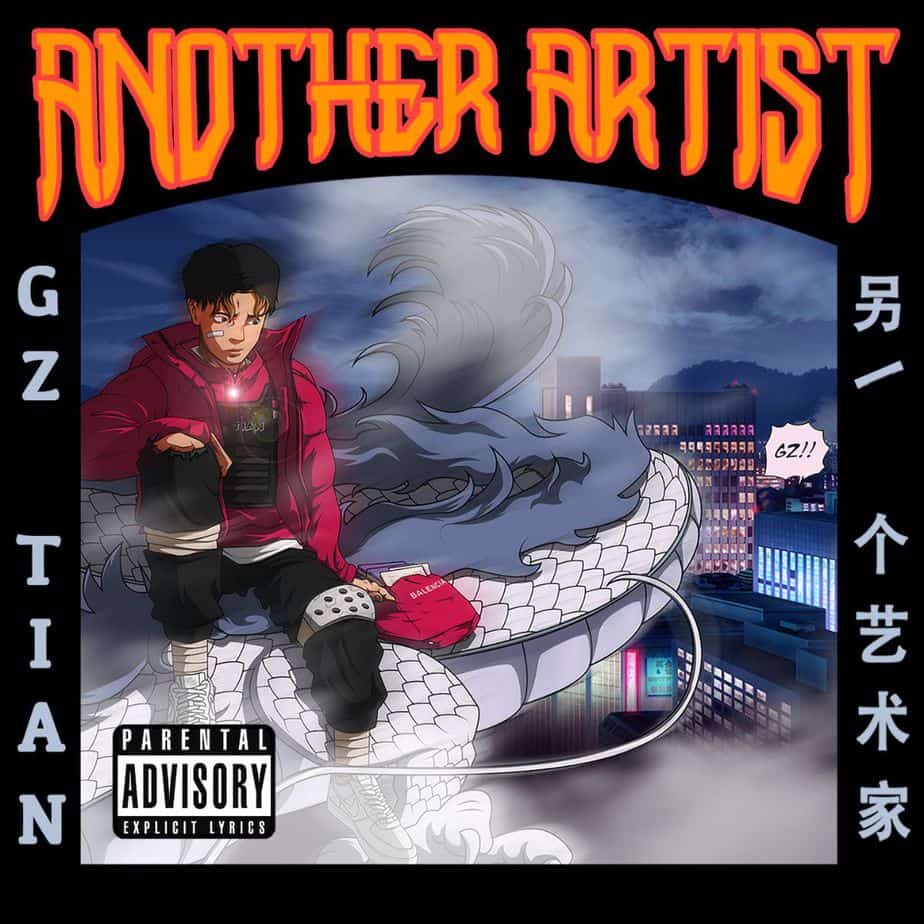 Rising Chinese/English artist GZ Tian has revealed his debut EP Another Artist, along with his brand new single ‘LML’.

Another signature display of GZ Tian’s emotive lyrics and rap style, ‘LML’ flaunts pulsating melodies, hard-hitting percussion, combined with Chinese instrumentation. GZ Tian says, “LML is about the negative side of ambition, the anxiety and stress it can bring. It’s me asking if I can “live”, but “live” being symbolic of fun and success.” With an official music video coming soon, ‘LML’ sees GZ Tian in his artistic element.

I DID NOT EXPECT THE RAP! 🎼🎹 pic.twitter.com/TYywhixrjh

An extensive, 14-track release, Another Artist is a head-turning maelstrom of moody trap beats, tight production and exquisite rapping prowess that showcases talent far beyond GZ Tian’s age and experience. Stream the whole album on Spotify below (If you do not use Spotify you can listen using a different platform).

When speaking of his EP GZ Tian says, “Another Artist, for me, is about standing out for what you are. It serves as an introduction to me musically. No features, most of the songs produced by me or co-produced by me. As artists, everyone thinks they are unique – the one thing that connects us, is the one thing which makes us all feel separate. This interested me and led me to make an EP which I made without much thought of commercial hits or chart songs etc. Instead, they’re just songs that I would want to listen to if I heard about a kid coming up who makes music.” 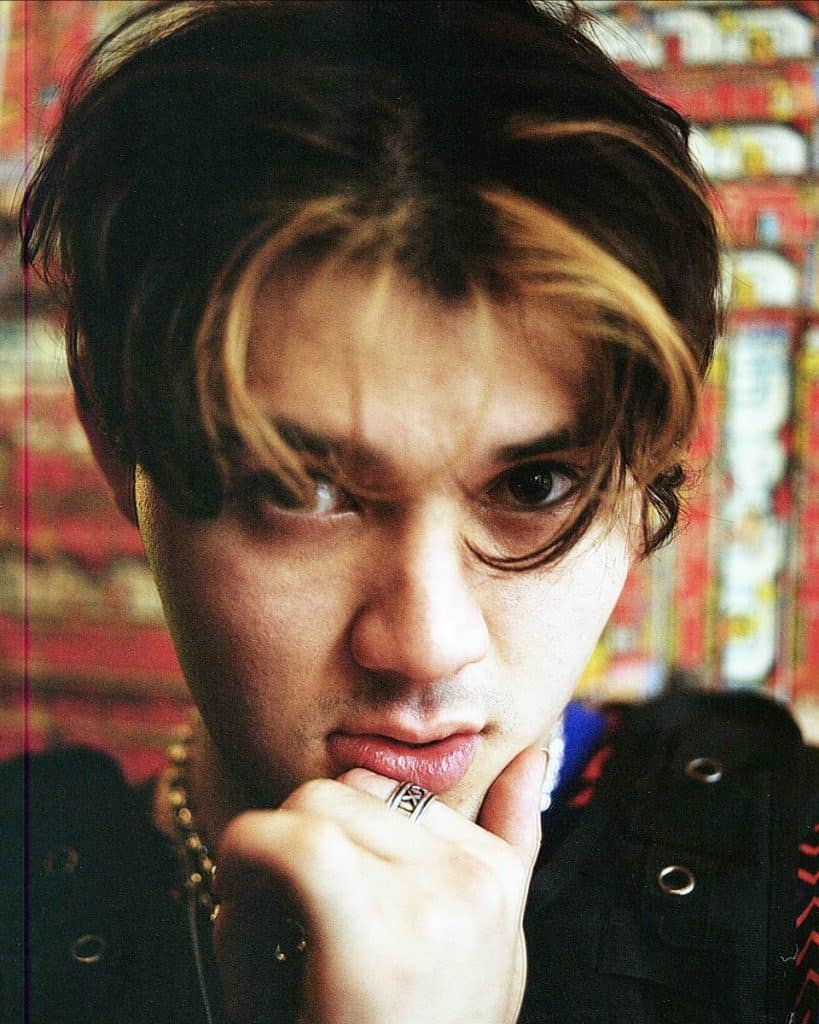 Manchester-born GZ Tian was raised in a musically gifted family, with his mum being an international circuit performer of the Guzheng (Chinese harp) and his dad enjoying much success in punk and jazz music. Drawing inspiration from a broad range of artists, such as the late XXXTentacion, Roy Hargrove and Outkast, Tian marries this with the influences from his East Asian background and his current London living to create a genre-bending sound which falls in between emo, hip-hop and jazz.

GZ Tian’s Another Artist EP is a sprawling collection of talent-laden, contemporary hip-hop that marks the start of an exciting journey for one of the UK scene’s hottest new talents.