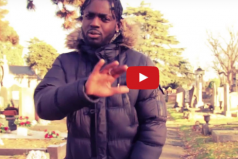 TeckDaTruth premiere’s his music video for a track taken off 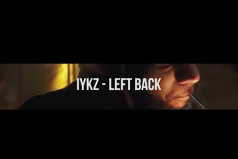 . @iykziykz Plays his position with ‘Left Back’ [User Submitted]

IYKZ returns to GRM DAILY with “Left Back” the lead 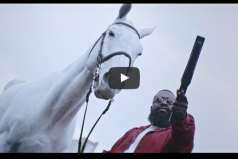 Drewmula is a member of the South London collective ‘Open Late’. Late in 2017, he released ‘Purple Clouds’ a phenomenal song which we shared with you guys last month. If you still haven’t heard it, check out our post below and get to know him more.

You need some of that @Drewmula – ‘Purple Clouds’ [User Submitted]

Purple Clouds was the first song from Drewmula’s upcoming solo EP ‘Diet Black’ and the follow up ‘Broke Away’ is scheduled to hit the airwaves today, 10th April 2018, as a late birthday present.

Drewmula kindly gave 9bills an exclusive preview of Broke Away, where he takes us down a darker path in comparison to Purple Clouds. The sound seems to be a crossbreed between contemporary R’n’B and Pop, modern day rockstar vibes mixed very well with the jumpy tempo of his vocals. This is something you’d vibe to on a late night drive, especially when it’s raining or when you’re trying to get faded. But you’d have to wheel it as it sounds kinda short, despite it being 2mins 50secs long.

When you first press play, the production makes you feel like you’re alone outside by yourself, trying to figure out your surroundings. Pretty quickly, Drewmula comes “skrring” down, picks you up in his ride and takes you on a journey, starting off with the irony of his past and present.

The lively melody is said to represent the drama that fills his life, its effect and what he has become as a result. The close range of notes suggests that he’s used to it it all, but the melody briefly breaks away to just a baseline, showcasing some support from one of his peers. Mimicking life itself, this positivity is swallowed up when the melody catches up with us again and we’re back on the journey with Drewmula.

The tag line “oooh baby don’t go there” is a particular highlight. Though it may hint at some of the story behind the song, there are a few more things on the mind of Drewmula. The overall principle of Broke Away; is how sometimes in the face of adversity, we focus on what is lost instead of what is gained from the experience.

The most refreshing element about Broke Away is that it shys away from the typical British sounds, as does Drewmula’s other songs. We’re in a time where many songs exposed to the masses sound so similar, songs like Broke Away can in fact help us break away from all the repetitiveness. 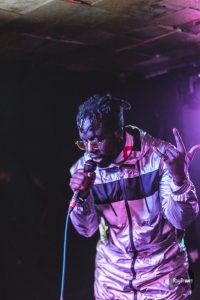 Click HERE to listen to Broke Away on all platforms NOW!! 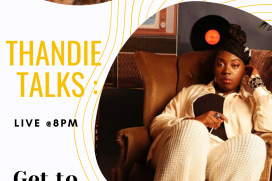 brave /breɪv/ Learn to pronounce adjective ready to face and 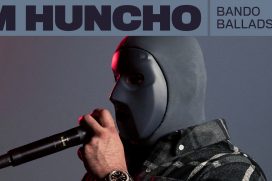 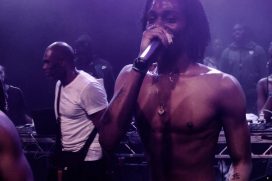 by 9bills on December 23, 2018
Social Profiles
Sign up to hear about our next party!