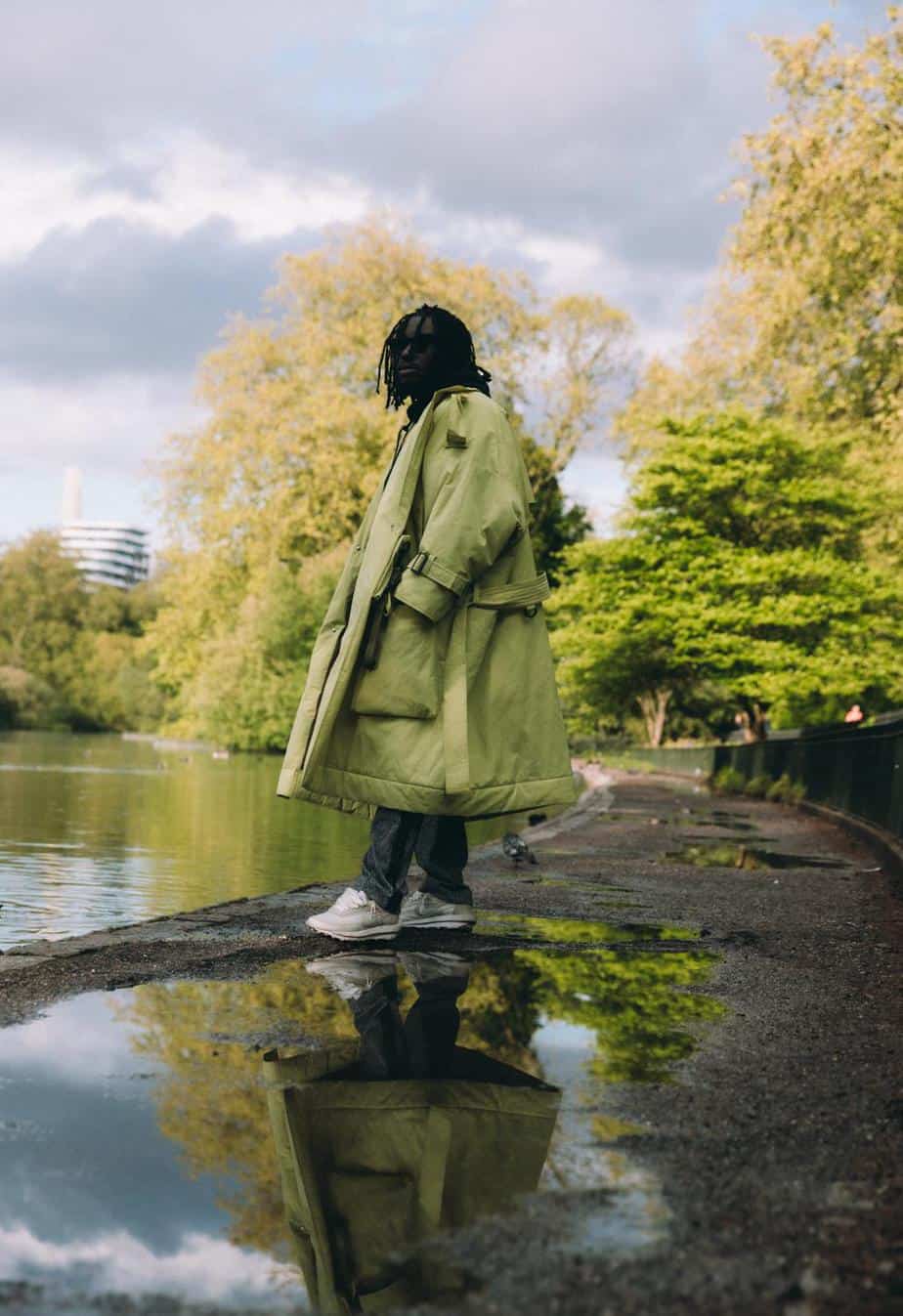 ‘Return on Investment’ is a great body of work that encapsulates Darrell Cole’s thoughts on everything he admires. The project’s fusion of genres allows us to hear the magic that happens when different musical styles are merged to create something amazing. Jazz, Hip-Hop, and Soul (to name a few) are all incorporated into the production. It seems as though there’s pretty much nothing he can’t tap into.

As a man of culture with Sierra Leonean ancestry, it was only fitting that he pay homage to his roots, and also to his late father. He touches upon the generational trauma and sacrifices his forefathers made for future generations, and he expresses gratitude for them.

Cole has travelled between countries. He frequents Belgium, London and The States, it is very evident upon listening to the album, that he has drawn inspiration from people, places and things. He made sure that we, as fans and listeners, didn’t miss a single detail in knowing what went into making him the artist he wants to be. Cole remembers who he is, what helped him get here, and what is most important to him.

We see collaborative features from Jvck James, Belgian rapper Krisy, El Choco and Kojey Radical – as you go from start to finish it literally gets better and better.

I was fortunate enough to be able to attend his EP launch, which was a night filled with positive feelings, enthusiasm, and, of course, fantastic live performances from the guy himself! Darrell Cole and I talked about all things inspiration, hopeful collaborations, and more when I caught up with him. Read the interview in full below:

What did you hope to achieve with the release of this album?

What drew you to music in the first place?

It was the best way to express myself at the time, as I was not a talkative youth.

Could you provide more information on your past and heritage that’s shown through your music?

The best song to describe what I’ve been through is B.O.A.T.S. I feel like music is like football, and you have to pick what country you want to play for. Looking at Sierra Leone, theres not many music players for us. So that’s why I decided to wave the Sierra Leone flag.

Who are your greatest influences and why?

Jay Z, Fela Kuti. Jay Z for the business mind he has, and Fela Kuti for the sounds.

You’ve been between Belgium, London and USA, where feels most at home?

I FEEL most at home in Antwerp, Belgium, but home is definitely Sierra Leone.

Talk me through your creative process, how does it work?

I step in the studio with Sam, usually he’s already working on something. I start mumbling and singing melodies until I find something I like, or someone in the studio says it’s catchy. I make sure I got a bit of the chorus first, and then I go into my verses. Like that we make 4-5 songs a day!

You’ve been around for a while, has your journey been anything like what you initially envisioned ?

Not at all. When I was a young boy I was trying to rap like Styles P or Jay Z, and I never really thought i’d become a professional artist, but certain things happened along the way that made me realise I have to take it seriously. I also knew I had to stand out so I took some time to create my own sound.

If you could collab with any 3 artists, who would they be?

Tell Hov not to retire just yet. Smino, for me, one of the most diverse artists we have today. Oh, and Sade.