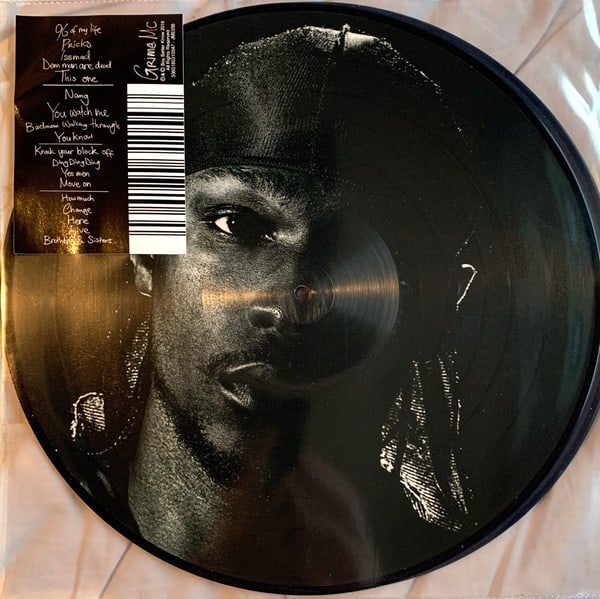 Why rapper, SBK decided on physical only copies for the release of his new album, Up Hill Struggle.

It is something out of the ordinary when an artist decides to only sell physical copies, in this day and age. But, back in the good old days, that was the only format you could listen to your favourite music and guarantee it would feed back into the pocket of the musician, the team behind them, and their art. With streaming services creating evermore frustration with how they pay artists, it is even more important we invest in creative industries to keep them going.

While in-conversation with the up-and-coming Grime MC, SBK, he discusses the inspiration behind the idea of selling only physical copies was inspired by JME, who of course, released his physical album, Grime MC, in 2019.

SBK recently, took this inspiration and released 100 copies of his latest album, Up Hill Struggle, and have almost sold out. “The idea came from not being able to afford to run a digital campaign but investing in physical copies meant that I could use the money I make from that, to run a proper digital campaign.

JME has released his new album, Grime MC, as a physical album with no feature on streaming platforms – What do we think? pic.twitter.com/JZsNJYo8Mf

“To add value to the physical copies, I thought I would sign it and only do 100. It makes it feel really exclusive, platforms like Youtube, where you can find things for free in seconds, takes away the exclusivity of music.”

It is often true that when something becomes too accessible, we often lose the value behind it. JME, also previously said that he felt Grime MC, would be more respected by listeners if it did not feature online.

Personally, the thought of making physical copies should be more expensive than a digital campaign, but, SBK wanted to make it known to other artists that this is NOT the case.

“I think what I want artists to know, is it not expensive at all to produce CD’s, Vinyl’s would be a bit different, and the profit you make from it is really good.

“I loved doing it this way. I think I would do this with every project I do now. The money that I got from this, will now go to fund the EP online, so it all goes back into the music.” 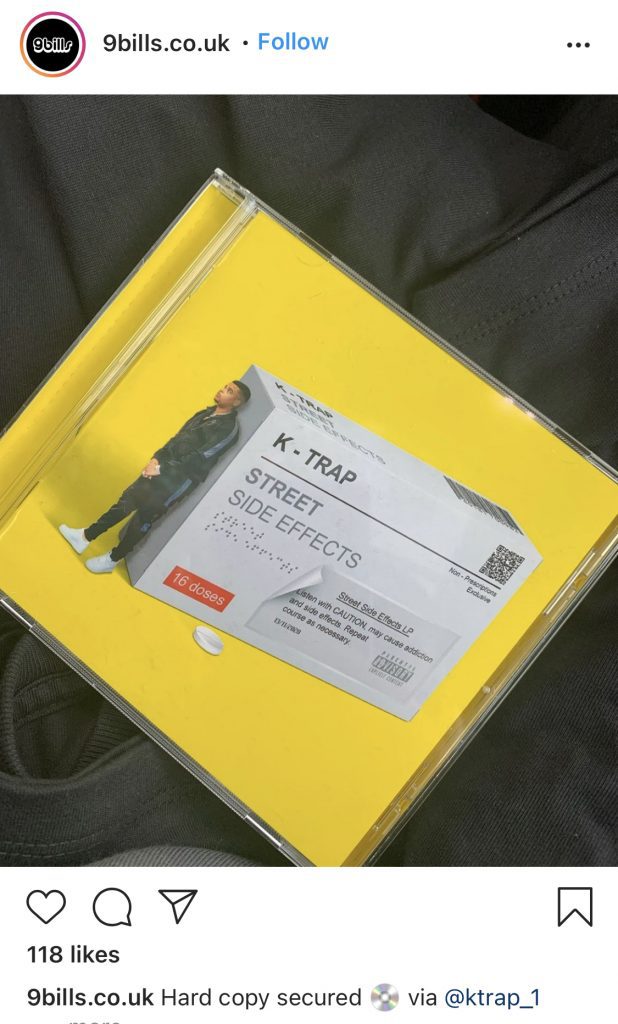 The concerns of streaming services VS artists have been festering for years now, with many calling for them to change their policies. It is a shocking figure… artists who feature their music on Spotify, to make $15 a month, you need around 70,000 streams monthly (Guardian).

“I think streaming services should consider artists more, but there is a reason why they do it. Anyone can put their music on Spotify, so there is no way to know whether someone is good or not, that’s why we get paid so low. It is so diluted with stuff that may not be good, so releasing stuff and keeping it authentic, is harder.” Says SBK.

However, almost 16,000 signatures have accumulated in an open letter to Spotify, curated by The Union of Musicians. “Music workers create all of the enormous wealth Spotify accumulates for its CEO, its investors, and the major labels. But we artists continue to be underpaid, misled, and otherwise exploited by the company,” begins the letter.

Investing in creatives is even more important now after the year 2020, especially with the absence of live shows. “Mostly, the pandemic was a financial hit for me,” says SBK, “if I was doing live shows, artists would have more money to invest in themselves. It is kind of a shallow thing to only think about money because there are people worse off.” 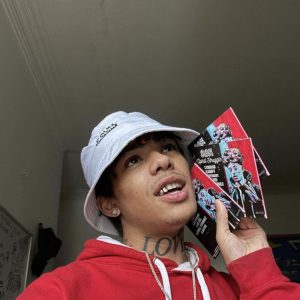 The proficiency of physical releases all depends on how you measure success, but SBK is sure he would do it again for future projects.

In terms of new music… “I will be dropping singles from Up Hill Struggle, digitally. I’ll be releasing them slowly, but for next year I have a lot of music I’m due to release, so I’m excited for that”.

Up Hill Struggle by SBK is available for physical release now, and his new single Tsunami is out digitally Dec. 4.